The U.S. economic system added 372,000 tasks in the month of June, holding the joblessness price at 3.6% in action to the Bureau of Labor Statistics regular monthly jobs tale. CNBC’s Kristina Partsinevelos records. 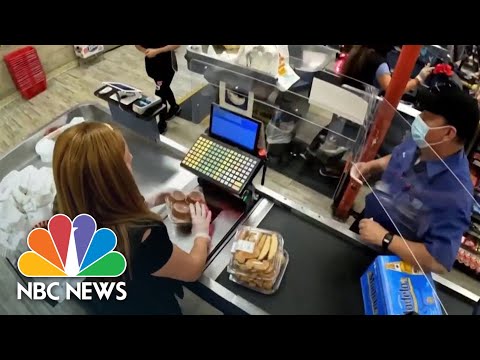 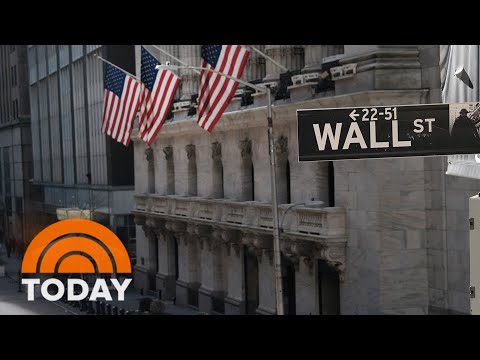